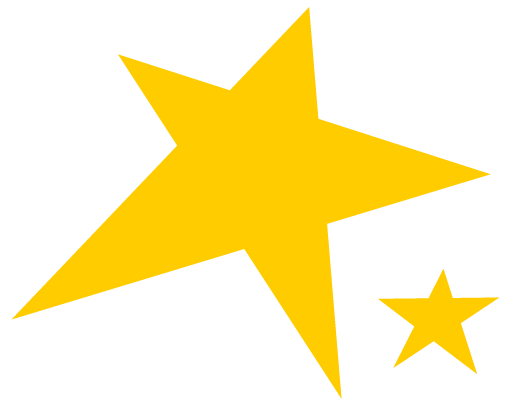 Of Giant Puppets
& Other Dizzy Spells

Animated by the desire of surprising our daily lives and reveal the poetry within it, the company Archibald Caramantran plays outdoors to meet the public and offer it a play of sensitive, absurd, marvelous and oversized pictures.
Designers and developers of carnivals and cultural events, we use Giant Puppets and Aerial Dance to establish a privileged relationship with the public and act the city out.

The aerial space becomes a true playground to be structured and sculpted in various ways : Fabrics, Nets, Aerobatics Dances or on Building Faces.
In its creations the company Archibald Caramantran is revisiting, among others, the themes of popular celebrations, the ball, the carnival, the funfair or other traditional celebrations.

From its desire of gathering people was born an immersive experience, a poetic act, a sharing of emotions between the artists and the population.

Since its creation in 2005, the company Compagnie Archibald Caramantran has forged an international reputation. Our giant puppets have wandered from cities to villages, from carnivals to festivals, from large tents to Operas in provinces and abroad.
Europ, Australia, Canada, Cuba, China, Asia, Russia, Africa, Qatar.
Its Artistic Director, Olivier Hagenloch is one of the founders of the company « Les Grandes Personnes » created in 1998 at Aubervilliers, with Christophe Evette (« Les Grandes Personnes ») and Stéphane Meppiel (« Les Géants du Sud »).

For many years, the company Compagnie Archibald Caramantran has been a privileged partner of the city of Carpentras and the festival « Les Noëls Insolites ».
In 2018, we have become the residential street theatre company of the city.
We perform every year in Carpentras with our new creations.
We coordinate the opening parade of the festival as well as the big final show.
We build street decorations for the city and the festival.

Our workshops are based next to the technical services of the city, at the « Marché Gare » in a big building that was offered to us by the CoVe (Ventoux Comtat Venaissin Agglomeration Comunity).

King of the mad ones, the Caramantran, is burning out of joy and setting on fire your imagination.

The company Compagnie Archibald Caramantran is supported and sponsored by the city of Carpentras; the CoVe (Ventoux Comtat Venaissin agglomeration community),The Sud region (Southern region of France) and the DRAC Sud (Regional Direction of Cultural Affairs). 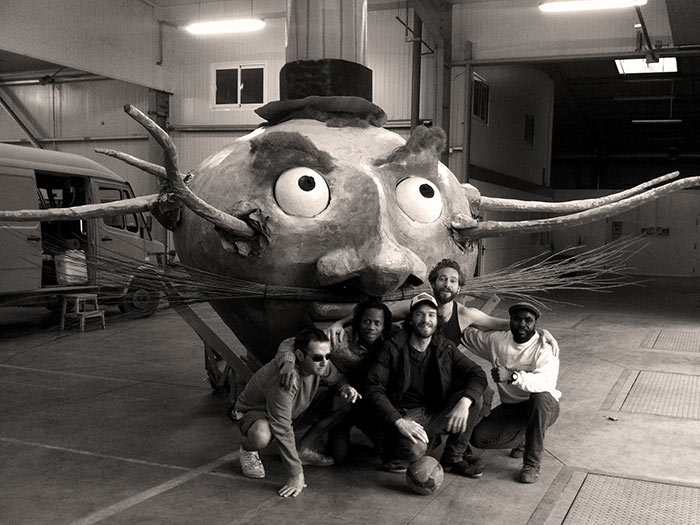 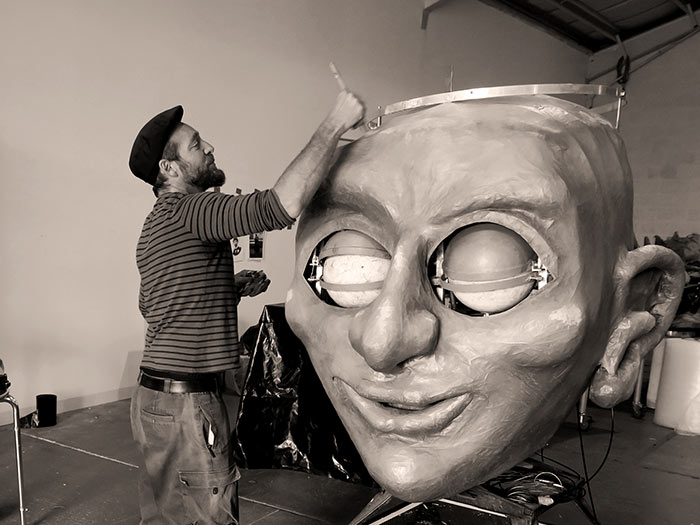 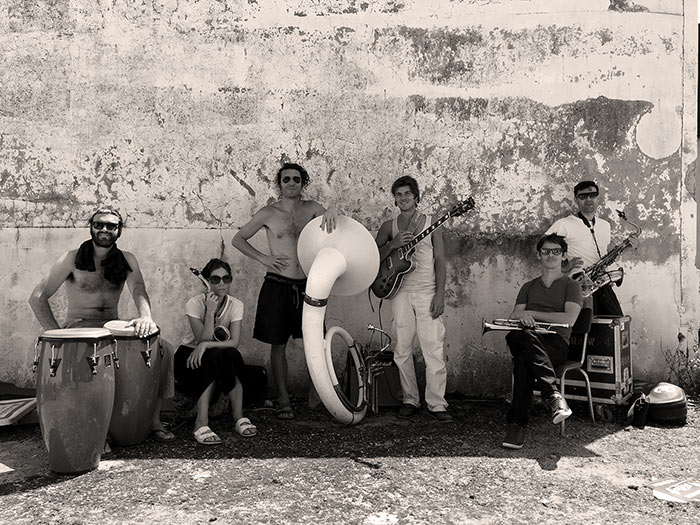 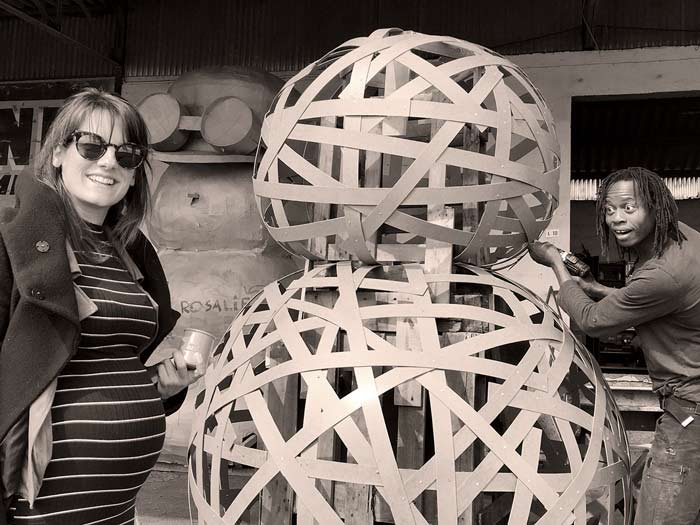 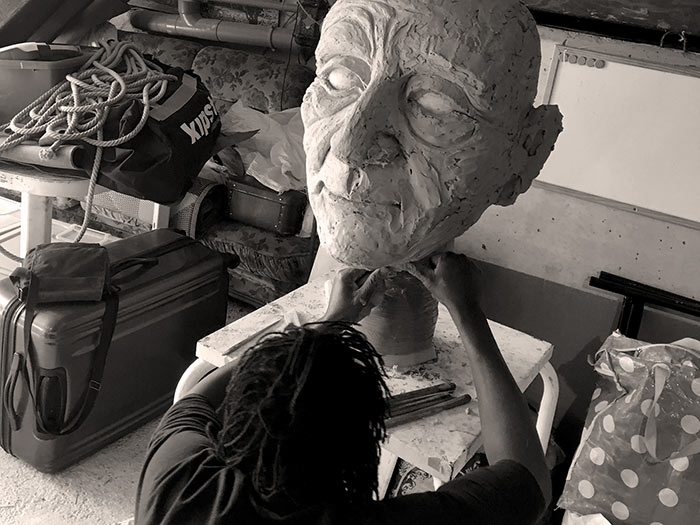 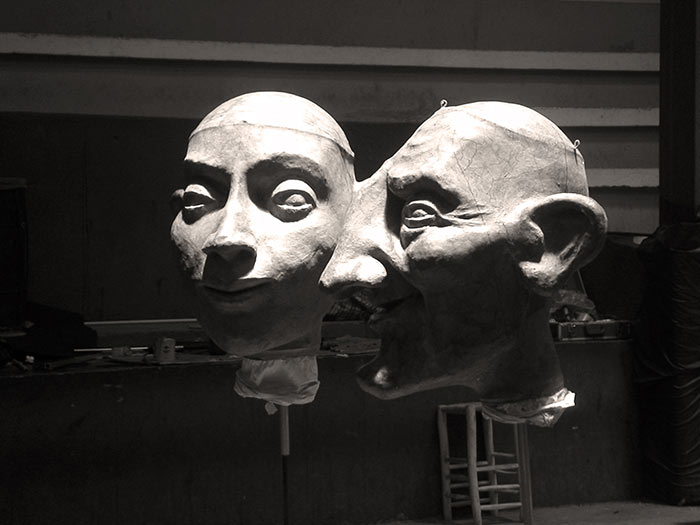 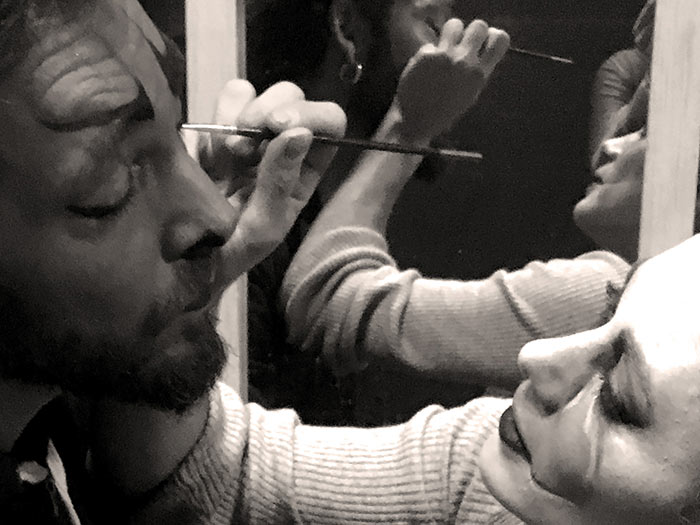 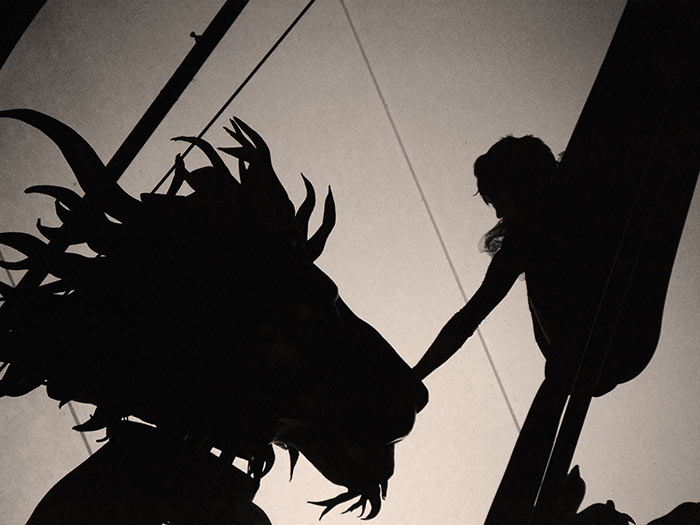 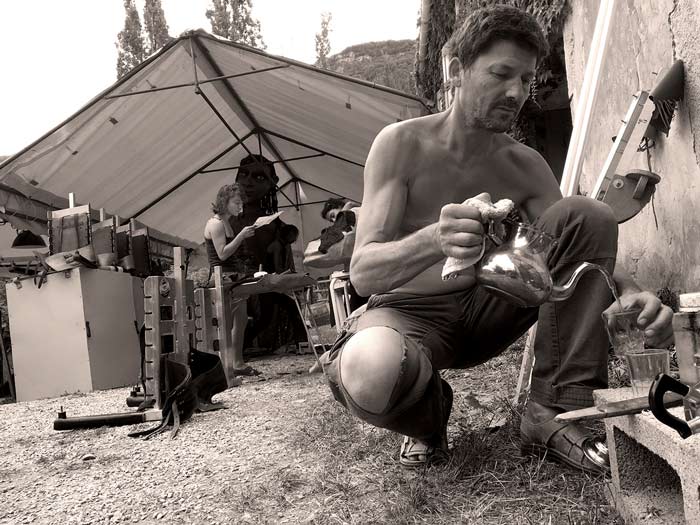 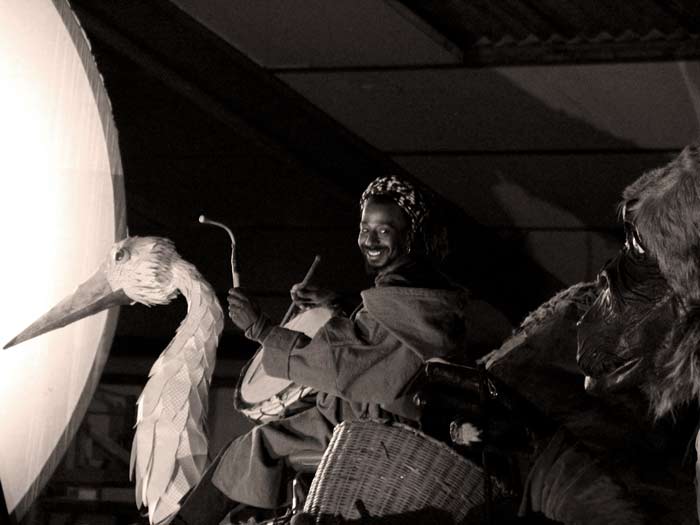 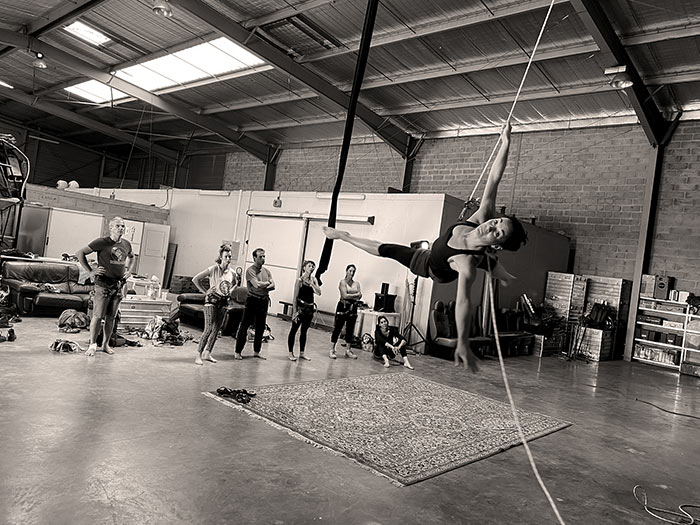 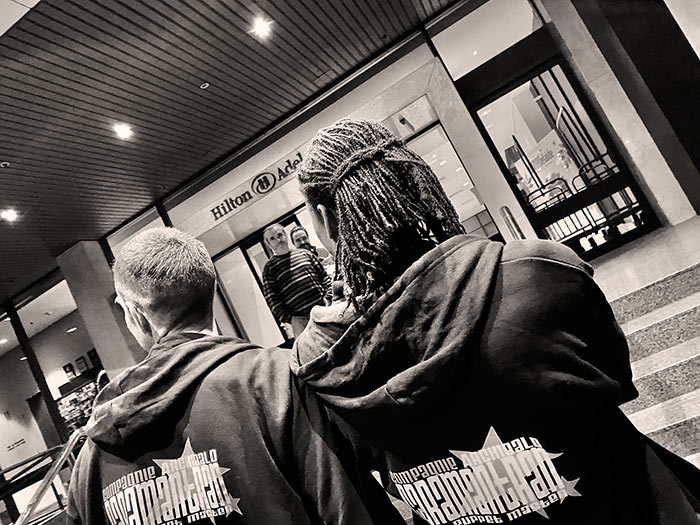 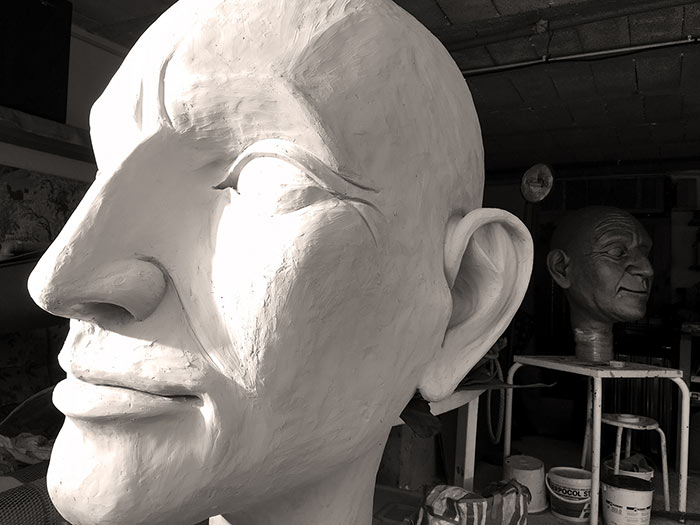 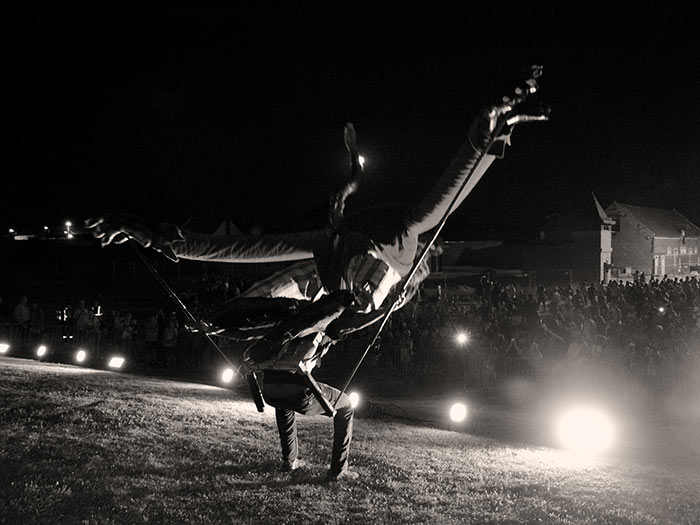 Arrangement of the aerial space